When we entered 2021, we were 6 months old in the industry, still figuring out how to balance a pandemic and work, while simultaneously learning to pitch for projects. We started the year by making a list of the kind of projects we want to do - a safe list, and a dare to dream list keeping in mind that we were amidst an ongoing pandemic. Today, as we recap the year, we are lucky to say we got an opportunity to check off projects from both lists.

We had Pallavi, our head of Visual Merchandising join us at the start of the year. Together we started pitching for VM projects, leading us to our first client, Bombay Sweet Shop, who was launching a line of Bailey’s infused sweets called ‘Sneaky Sweets’.  We had our spirits up seeing our first install translate into reality and only hoped we have many more such opportunities. Later that year we did Stranger & Son’s Strange experience at the Indian Cocktail week in Goa, La Folie’s Patisserie in Kala Ghoda, and Stranger & Son’s Perry Road Peru pop up Pan India amongst many others. Little did we know that we’d be able to do two projects that year, which would be beyond our imaginations - Coach and Hamleys.
‍

When we started working on Coach, we weren’t sure how the project would go about, after all, it was just a pitch. After months of back and forth, we finally got a go-ahead for an all-India Widow display on the occasion of Diwali. We were excited, to say the least, but it still felt like a dream. The team first installed at Emporio in Delhi, and the nerves were real. That whole night we were praying that the installation goes smoothly. Well, there can’t be an install without a slight hiccup, nonetheless to say it was all handled and we were ready for the next one in Mumbai. Seeing it all come together was so wholesome, it really gave us the push to keep on dreaming. This next one was our personal favorite of the year - Christmas at Hamleys in JWD mall, Mumbai. Having grown up playing with Hamleys toys, we were ecstatic to be designing for them. Right from pitching for Santa's Grotto to hanging ornaments on the tree, the whole team had their hands on deck. After endless all-nighters, design conceptualizations, and meeting tight deadlines, the polar express did pull up at the JWD station.

Meanwhile, on the Interior front, projects started picking up in Nepal. We had Nirali join the team and she spearheaded the interior projects moving forward. In the last year, we had a mix of project handovers as well as projects delayed because of the extended lockdowns while we learned how to work across cities without traveling. Working on-site and executing the designs taught us how to pay closer attention to the nitty-gritty, it taught us how to deal with vendors and contractors. While our Hyderabad project came to an end, we experienced timelines shifting for the Bandra House. We completed an Apple authorized store in Kathmandu and saw a part of the experience planned for Khukri Rum in Kathmandu come to life. When things were looking bleak with the lockdown in June, we heard back from a project we had pitched knowing very well the chances of seeing it through were low - Nepal’s only International Airport; Tribhuvan International Airport.
‍
We went to the airport unsure of what to expect and got the opportunity to design and renovate the arrival hall, to be handed over within a maximum of 1.5 months. We had to create a Nepali Experience as it was the first stop that any tourist would enter upon landing. After countless long hours, we brainstormed and came up with a design we thought best represented the country. We worked with artists and contractors and practically spent two months at the airport and alas, the renders came alive. It was an unexplainable feeling of getting the opportunity to design and deliver the arrival hall of the International Airport. There were so many takeaways from the project, it was eye-opening on how to work with officials, contractors and stand true to your design despite having constant moments of doubt.

Similarly, with Set design as well,  every project that we worked on was uniquely exhilarating, and each shoot came with a learning curve, leading it to be better than the last. Each shoot comes with long hours of being on our feet, catching the sunrise on the way to the sets, and executing the concept to the tiniest details. However, when we wrap up and go over the photographs at the end of the day, the satisfaction brings back all the energy and we are ready for another day of hustle. Right from the beginning of the year to the last day of 2021, we were taking on shoots and were lucky to have worked with many homegrown and international brands such as Cococart, Marriott, Berrika, and Y jewelry name a few. 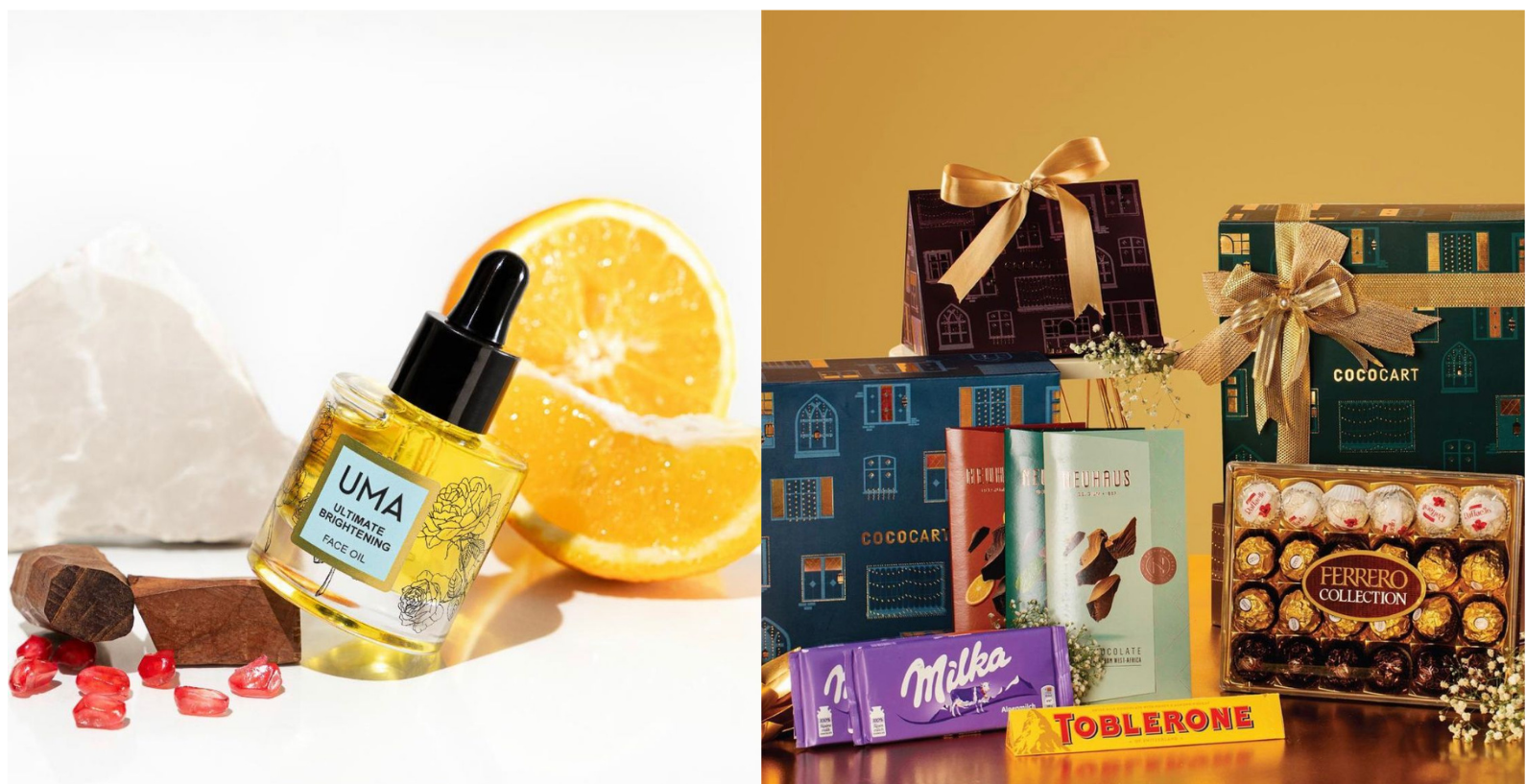 Looking back, 2021 taught us a lot, it threw numerous challenges at us, scared us, and gave us highs that we continue to try to reach moving forward. The biggest takeaway we have is that it showed us what a huge difference a good team can make. While it’s important to have a vision, a dream, it's only possible to achieve it with a team of dreamers who believe in the vision and continue to keep the dream alive. A huge shoutout to our team of wonder women - Pallavi, Nirali, Niyati, Prachi, Subisha, Sukriti, and Shikha. As we start this year, we only hope to continue delivering exciting experiences, and as we say, “Let’s dream Together!” 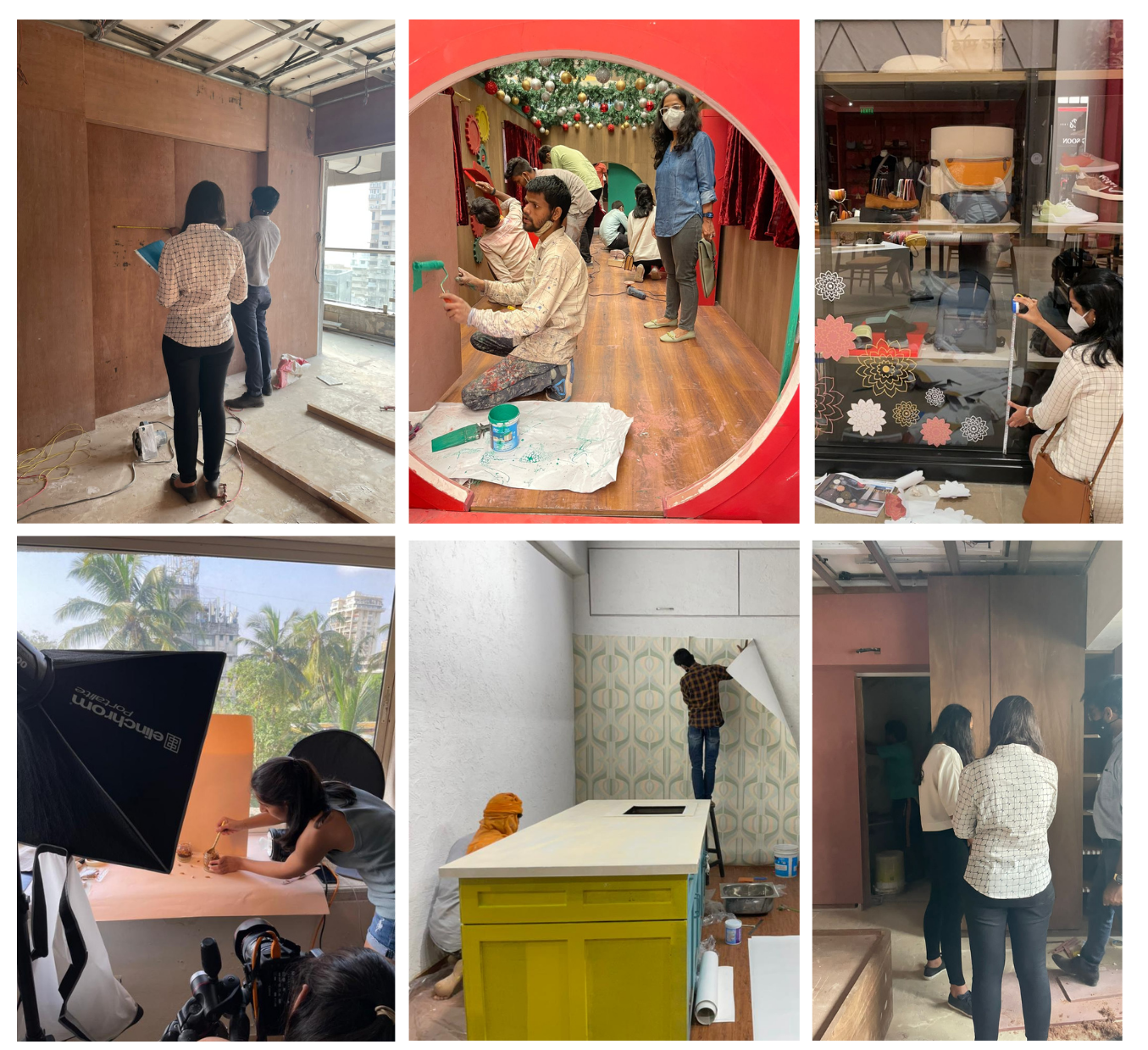 BEHIND THE SCENES FROM 2021 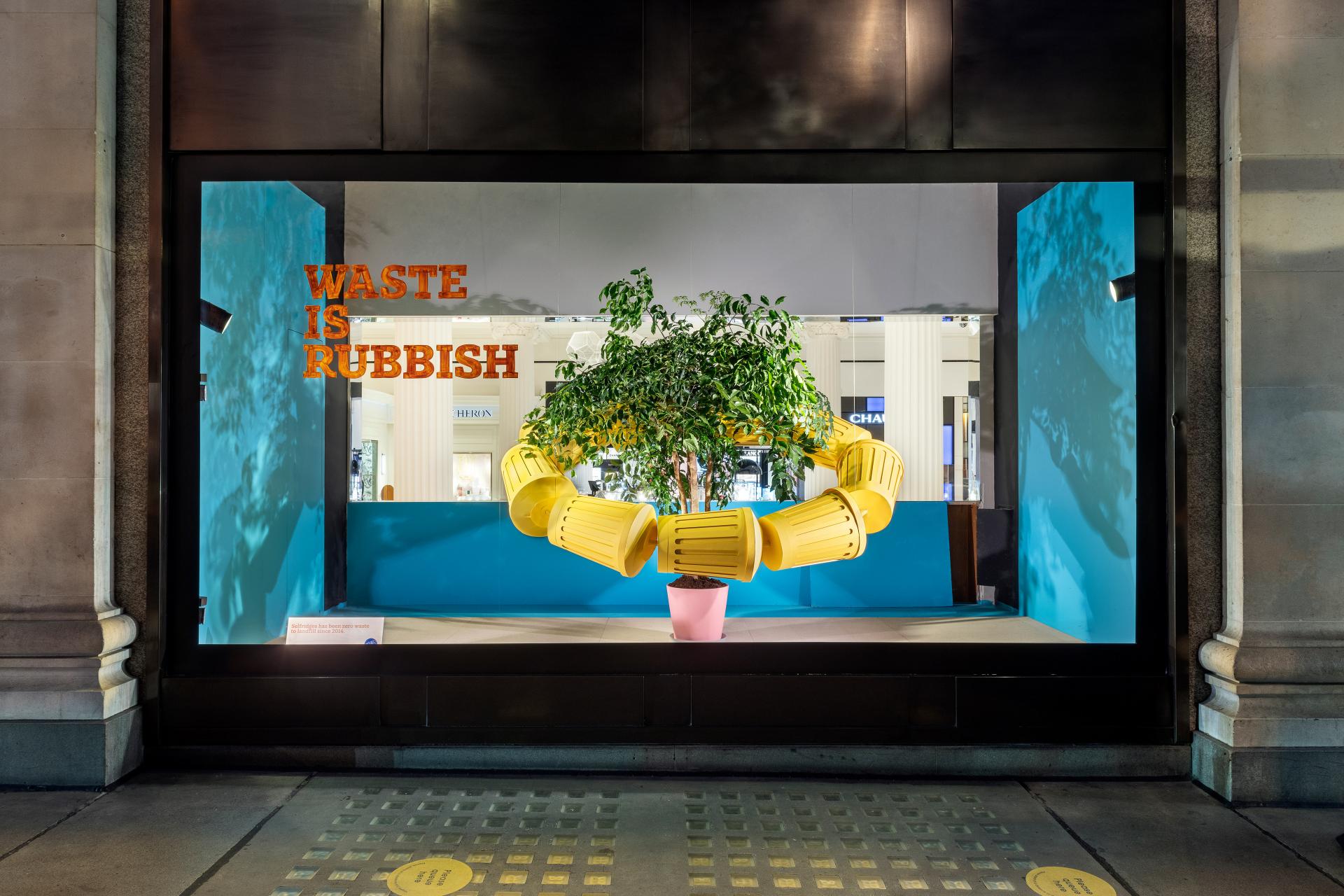 The Why, Wow and How of sustainability in Visual Merchandising 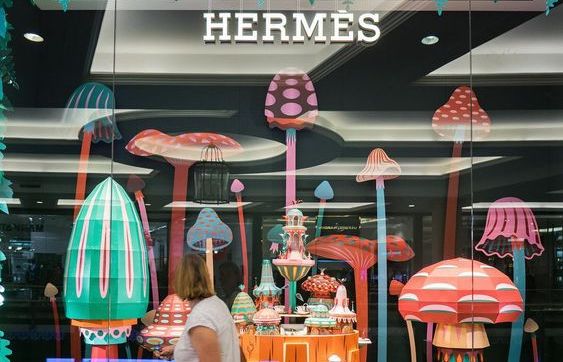 PDAs: Public Displays of Art and their relevance in Commercial Branding 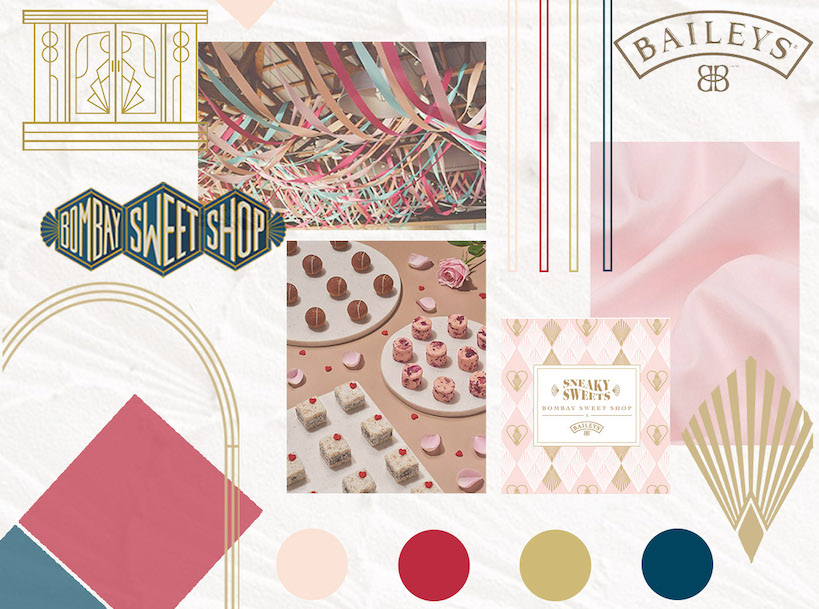